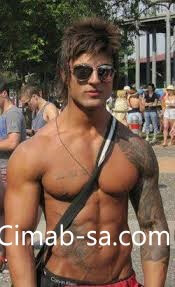 Steroid use and abuse is not something new in the world of bodybuilding. As a matter of fact, the relationship dates back to the 1950s and ’60s when certain steroids were first created. Back in those times, however, not much information was available on the side effects and dangers of most of the steroids available.

Dianabol was the first steroid to have been created and it was looked upon as a sure-shot way of increasing muscle and strength. By boosting testosterone levels in the body, Dianabol was proven to give you an edge over the others in the gym.

Nobody, back then, knew that it could also lead to liver and kidney toxicity with regular use. Neither did anyone know that it could lead to other problems such as testosterone suppression.

But that was then…

Dangers and side effects of Dianabol, Trenbolone, Deca Durabolin, Winstrol, Sustanon etc, are all well-known now and have been so for many years, so much so that the use of these steroids is banned in many countries without a medical prescription of course.

And yet, countless bodybuilders still continue to use them, putting their lives at stake.

The problem with steroid use is that you tend to get hooked to them. Bulking biceps, chest and thighs give you a high that is unimaginable and you just want to get more and more of it. So, if you think you can do a cycle and quit after some time, you are grossly mistaken. You get drawn into this bad world of drugs and steroids and you keep doing them while endangering your life.

There are hundreds of bodybuilders who have lost their lives and died at an early age because of steroid use and abuse.

Here are some of them: 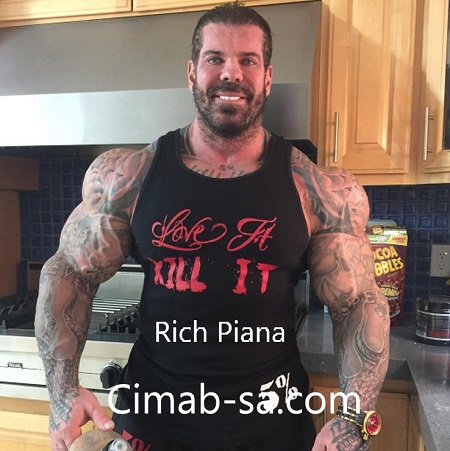 Rich Piana is one such bodybuilder who died of a massive heart attack in 2017. He is one of the few bodybuilders who publicly acknowledged taking steroids.

He went a step ahead and advised against their use.

In a Youtube video, Rich Piana stated that he started taking steroids at the age of 18 and he took them for 27 long years. He also clearly mentioned that it was his clear choice to go this way.

He is known to have collapsed at his home while he was with his girlfriend.

He was admitted to the hospital and was in a state of coma when he passed away.

Even though he claimed he was doing steroids in a safe manner and he still had a full head of hair, no acne scars and a flat waist, his untimely death raised questions as to whether steroids can ever be used safely. 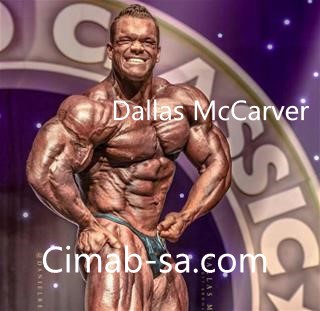 Dallas McCarver passed away when he was just 26.

This guy had a promising career as a bodybuilder and he made headlines when he won 3 out of 5 IFBB competitions between 2013 and 2015. Not just this, he is known to have stood at number 8 in My Olympia in 2016.

2017 is when he passed away at his home. Earlier that year, he collapsed while on stage and posing for Arnold Classic in Australia, as it was a sign of things to come. He later explained that he was suffering from a respiratory infection and was finding it hard to catch his breath when he collapsed on stage.

It was on the fateful day of August 22, 2017 that he was found lying on the floor of his house with food scattered all around him. He was declared dead the next day. Some of the complications that came to light include enlarged liver and kidneys, heavy lungs and papillary thyroid carcinoma in his autopsy.

All of these complications highlighted steroid abuse over the years. It’s really sad how a young and bright bodybuilder with a promising career lost his life so early. 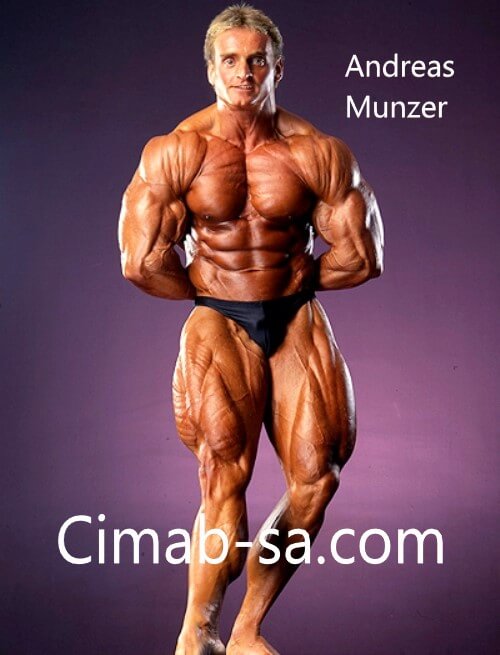 Andreas was another bodybuilder from Austria who had a great bodybuilding career ahead of him. He was famous for his ripped physique and had a couple of titles under his belt.

He won the heavyweight title at IFBB World Amateur Games in 1989 and is known to have competed in many other competitions including Mr. Olympia and Arnold Classic.

He was said to have used so many steroids that just before his death he had the lowest percentage of body fat in the world. Now, this could be something that’s really dangerous because your body needs fat to survive and function properly.

For months, he experienced severe stomach pains and was hospitalized in March 1996.

On the 12th of March that year, his stomach started experiencing internal bleeding. Doctors struggled to stop this bleeding but were not able to do so. His kidneys and liver collapsed and on the morning of 14th March 1996, he was pronounced dead.

His untimely death was a massive blow to the bodybuilding world and brought out to the fore the topic of use and abuse of steroids among bodybuilders. 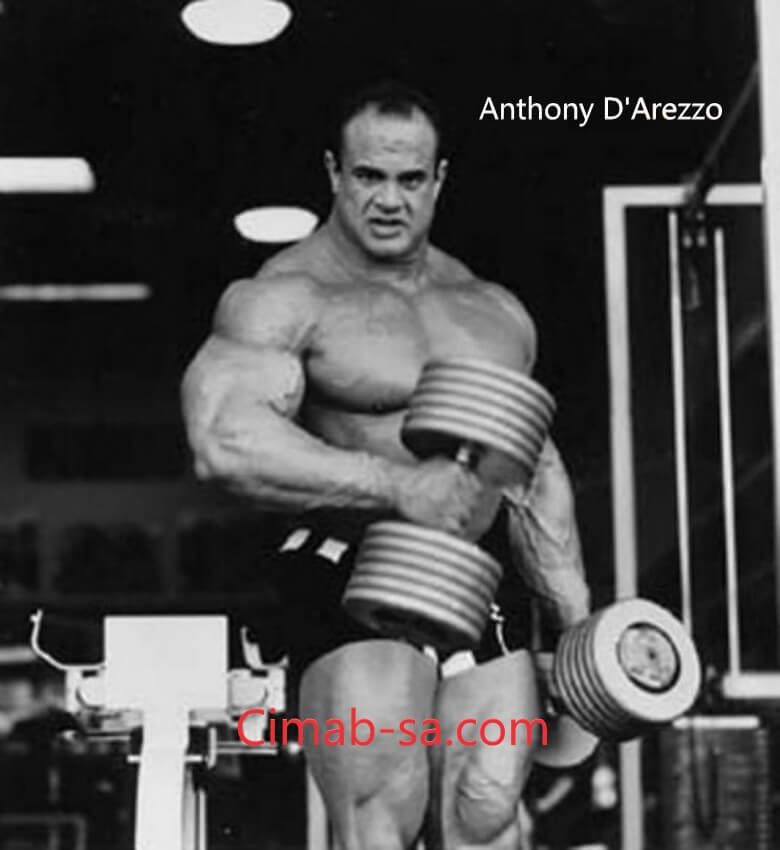 A graduate from Boston University, Anthony had worked as a personal trainer for a full ten years. He also won the Overall New England Championship in 1997. In addition to this, he was placed in the top ten in NPC Nationals a couple of times. Not just this, he competed in powerlifting too.

During the course of training, he ripped his tricep in the year 1997 and has to undergo surgery to have it corrected. This set him back for two whole years before he returned to training once again. Another fact that came to the fore during his medical examination was that he had congenital heart disease.

Doctors warned many times that if he didn’t stop taking steroids for muscle building it would cost him his life. But he was not one to listen or maybe the lure of getting bigger was too much for him to listen to some sane advice. He is known to have continued with his steroids intake including consuming growth hormones.

One of the side effects of growth hormone shots is a condition called acromegaly that’s associated with the abnormal growth of body parts and organs.

He collapsed in his hotel room at the Sheraton Station Square the night before he was about to compete in the Masters Nationals and was declared dead. Doctors revealed the cause of death as cardiomyopathy, highlighting the use of steroids. 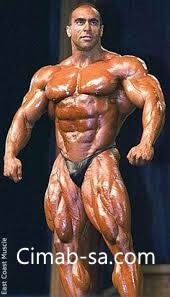 Born of an Egyptian father and Yugoslavian mother Nasser El Sonbaty had the perfect genes to be a great bodybuilder. It’s a well-known fact that he was benching 85 kilos at the young age of 17, way back in 1983. His first professional competition was My Olympia and he stood at no. 7 in 1994.

He is famously known as the Uncrowned Mr. Olympia because many are still of the opinion that he should have won the title instead of Dorian Yates way back in 1997. He is also known to have won Arnold Classic in Ohio in the year 1999.

He had to undergo several surgeries after having a staph infection. Not just this, he had a lot of cardiac problems too, and needed a transplant. However, he did not qualify as a candidate for a heart transplant and went back to Egypt to spend his last days with his friends and family. At just 47 years of age, he passed away in his sleep because of heart and renal failure. 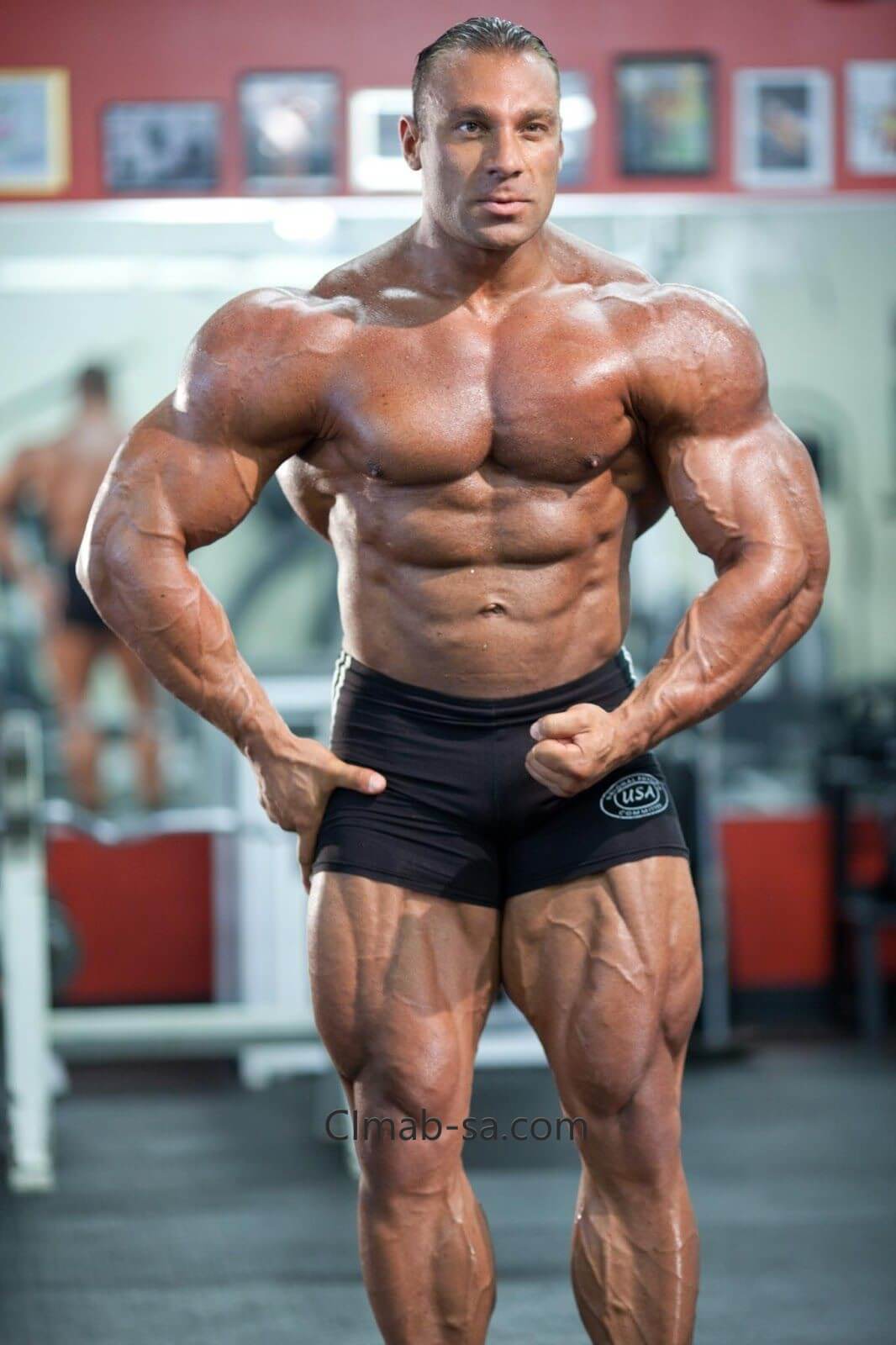 Born in 1980, Daniele Seccarecci finds his name mentioned in the Guinness Book of World Records as the man with the largest arms in the world. He is also widely acknowledged as the heaviest competitive male bodybuilder.

He became interested in bodybuilding very early in his life and got addicted to the world of muscles and weights. He became a professional bodybuilder at the age of 26. However, it is also known that he started using steroids a long time back and was also arrested for illegal steroid marketing in 2011 when he was put under home detention.

Even though it was never established, it is largely believed that he had a heart condition and that he died of a heart stroke. It was on September 4th, 2013, that he collapsed and hit his head on the ground never to rise again.

Sadly, his mother found him dead lying in his room. He had just returned from Finland after taking part in some sports events.

Greg Kovacs was an incredibly huge man. He was 6’4″ tall and weighed 400 lbs on the scales. Not just this, he is also known to have grown his biceps to 27 inches in his prime years. 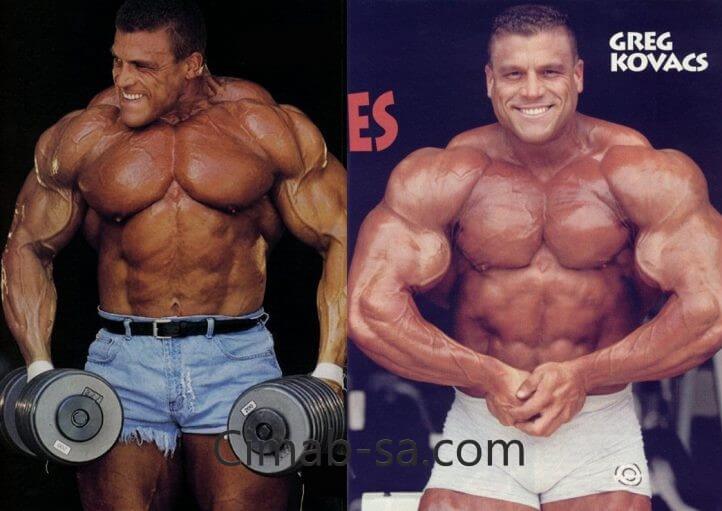 A native Canadian, Greg was placed 13th in Arnold Classic in the year 2004 which was his best performance ever. He is known to have succumbed to heart failure in his sleep on the night of November 22, 2013. His sudden death raised a lot of questions with regards to steroids use by bodybuilders.

Is steroid use allowed in bodybuilding?
Its highly unfortunate that use of steroids is quite rampant among bodybuilders. The main reason why bodybuilders use steroids is to bulk up or cut down fast and to the degree which is either not possible naturally or would take a long time to do without steroids.
How did Greg Kovacs die?
Greg Kovacs is known to have died of heart attack in his sleep at his home in Ontario, Canada. He has no children and is survived by his parents and two sisters.
How did Rich Piana die?
Rich Piana is known to have suffered a massive heart attack when he was with his girlfriend at his home. He is one bodybuilder who acknowledged the fact that he was on steroids and also said that he was taking steroids in a safe way and that he was not suffering from any side effects. His sudden death, however, raised a lot of questions about this and made it clear that steroid use cannot be safe!

There are many more bodybuilders and guys who have died so early because of steroid abuse. Even though they did not compete, they were well-known for having good physiques.

Some of them include Aziz Zyzz Shervarshian who died at just 22 years of age and Oli Cooney who passed at the young age of 20.

What’s sad and highly unfortunate is that this is now becoming a worldwide trend. More and more young guys are playing with steroids in the US, Europe, UK, Asia, Australia, New Zealand etc. Every local gym seems to have some or the other guy doing drugs or steroids even though it is illegal to buy and use these drugs in most of the countries across the world.

The major problem is that everyone wants to get big and huge in the least possible time and none of these guys have the patience to put in the hard work while being natural. Anything that speeds up your progress is going to take a toll on your health someway or the other.

The human body has its limitations and there’s only this much that it can grow naturally. Anything beyond that is done with the help of dangerous drugs and steroids.

If you are into building muscle my advice would be to enjoy the process of gaining muscle and strength while being as natural as possible. There’s no point in endangering your life. You can still build a good amount of muscle and strength with natural supplements that do not have side effects. We are living in times when nutritional sciences have made major advancements and products like D-Bal from Crazy Bulk are making it easy for guys like you and me to build muscle fast and without any nasty side effects or PCT.

The mantra of the day is to be safe and enjoy bodybuilding!